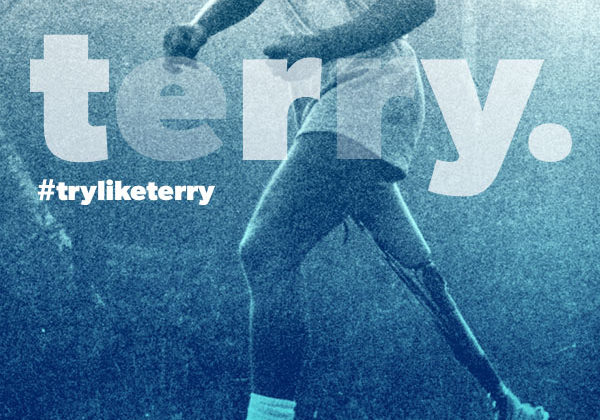 The 2020 Terry Fox Run will be “One Day, Your Way” this year. The Terry Fox Foundation has announced that the annual run in support of cancer research in the country will turn virtual on September 20th.

Organizers say people can walk, run or even dance their way while collecting donations in areas around the nation. An online map lets users register for different areas such as Bonnyville and Cold Lake and keep track of donations in that specific zone.

This is the 40th year since Terry Fox’s original Marathon of Hope. In April, the foundation announced that over $800 million for cancer research had been raised in the years since.