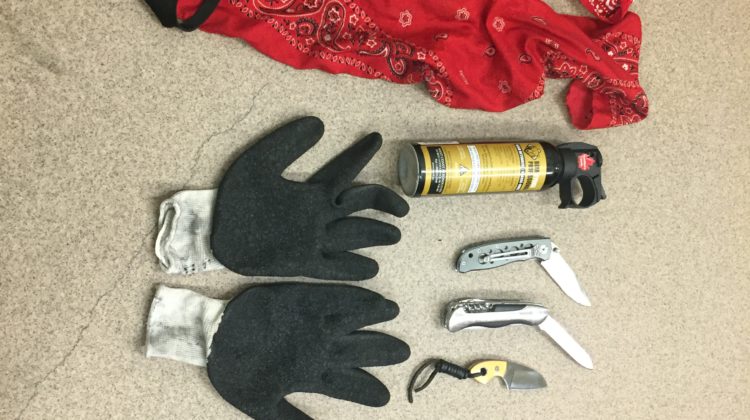 Mounties have arrested a man after they say he was part of a robbery in the city. On August 4th the RCMP received a report of a robbery that occurred at an apartment complex in Cold Lake North.

Police arrived at the scene and say a man had entered into one of the apartment units with a can of bear spray and demanded money from several victims inside. The suspect then fled the area on foot after stealing money from one of the victims. The man was not immediately located in the area.

Cold Lake RCMP officers along with the newly formed Lakeland Crime Reduction Unit attended the apartment complex again after being notified the male suspect had returned to the area at approximately 12:41 p.m.

Mounties say the suspect was located at a nearby residence and attempted to flee on foot before being arrested and taken into custody without incident.

30-year-old Christopher Kyle Olszowka of Bonnyville faces charges including robbery with an offensive weapon. The RCMP says he was also wanted on previous warrants. He was remanded into custody after a judicial hearing and is scheduled to appear in St. Paul Provincial Court on Aug. 12th.