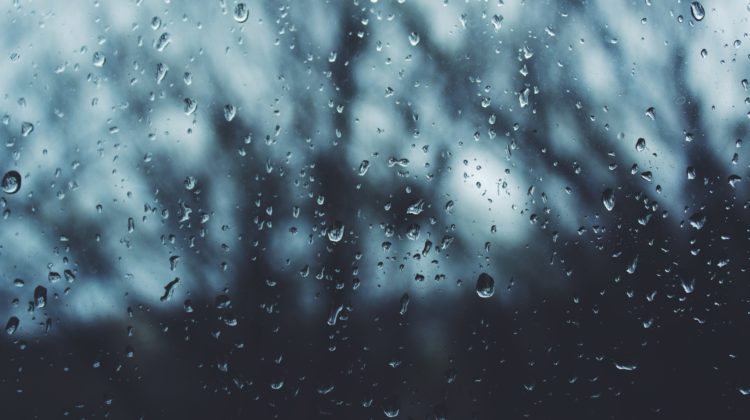 It was certainly a rainy month of June for many areas around the Lakeland. In Lac La Biche County, Environment Canada says about 163 millimetres of precipitation fell last month, making it the rainiest June there since 2003 when 175 mm fell.

According to the Environment Canada weather station in Cold Lake, 125 mm of rain fell in the area. That’s actually slightly less than the 129 mm recorded last June but still above the 1981-2010 climate normals for the region, which sits at about 73 mm.