Weir won’t be removed until 2021: MD of Bonnyville 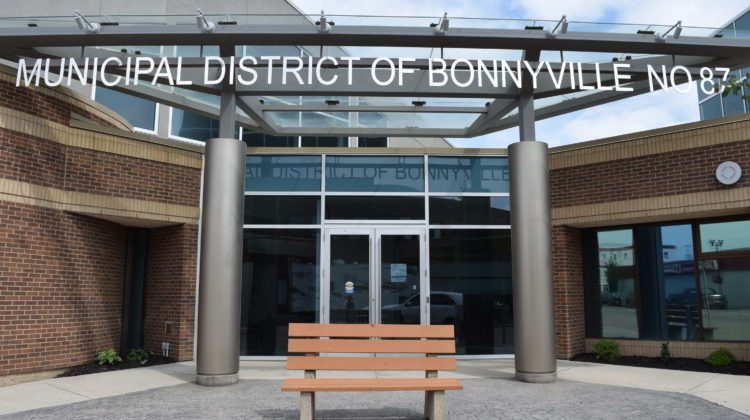 The MD of Bonnyville says removal of the weir on Moose Lake has been postponed. The MD says due to regulatory steps and other factors actual work on removing the weir won’t be happening now until 2021.

“According to a provincial government representative, due to some of the unknowns associated with timelines related to developing a decommission design plan, various regulatory approval applications that are required, and the potential public and First Nations consultation, the actual decommissioning of the Moose Lake Weir is conservatively scheduled for completion in the late summer/early fall of 2021”

The weir has been on the chopping block since 2018 when the MD council voted to have it removed. In the Fall of 2019, MD Council said the wheels were in motion to have the work completed.

The decommissioning project has been turned over to Alberta Transportation, which administers and funds Alberta Environment and Park’s water capital projects.

The MD says Alberta Transportation is in the final stages of awarding the tender to a qualified engineering consulting firm.