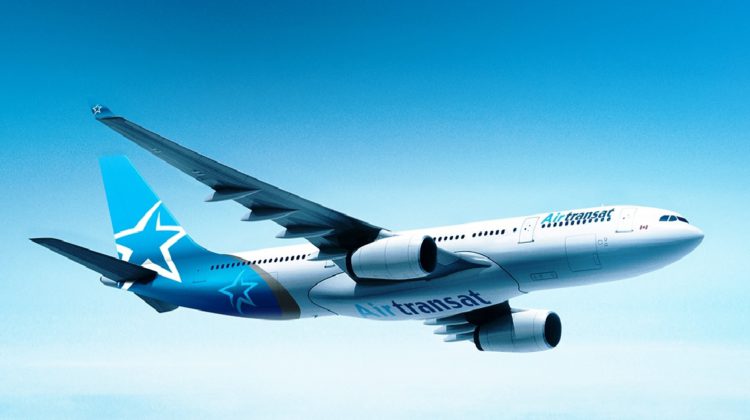 It’s a return to the friendly skies for Air Transat.

The Montreal-based tour company that owns Air Transat says it plans to resume flights and tour operations starting on July 23rd after grounding its aircraft earlier this year due to the pandemic and resulting border closures.

They say it will be a gradual resumption of operations with plans for 23 international routes over the summer as well as some domestic operations.

Transat, which is in the process of being acquired by Air Canada, has suspended all of its flights since April 1.