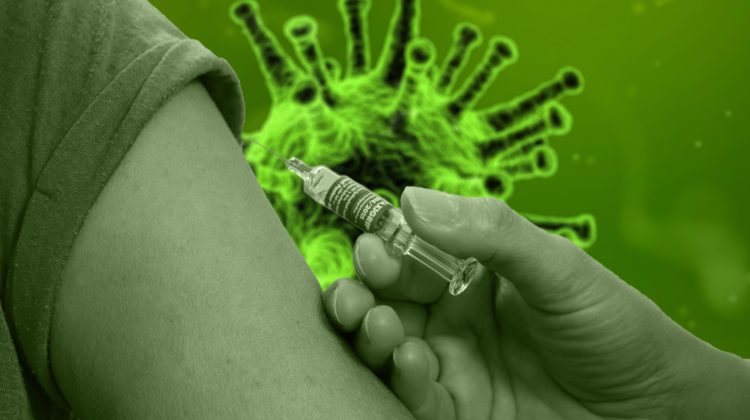 If and when there is a vaccine for COVID-19 it won’t be mandatory in Alberta, at least not under Jason Kenney’s watch.

The Premier held a Facebook live event on Wednesday night (May 20) with a number of ministers as well as Alberta Chief Medical Health Officer, Dr. Deena Hinshaw.

Kenney addressed rumours about mandatory vaccinations to protect against the virus.

“The truth is since 1910 the Public Health Act or its previous legislation has had the ability to require mandatory inoculation, however as far as we know it’s never been used and the government (UCP) has no intention of making that mandatory,” says the Premier.

Kenney says once there is a vaccine approved, the UCP government will strongly recommended people get it. “We would, if there is a safe approved vaccine for an influenza pandemic of this nature, strongly encourage people to use it as we do in flu season.”