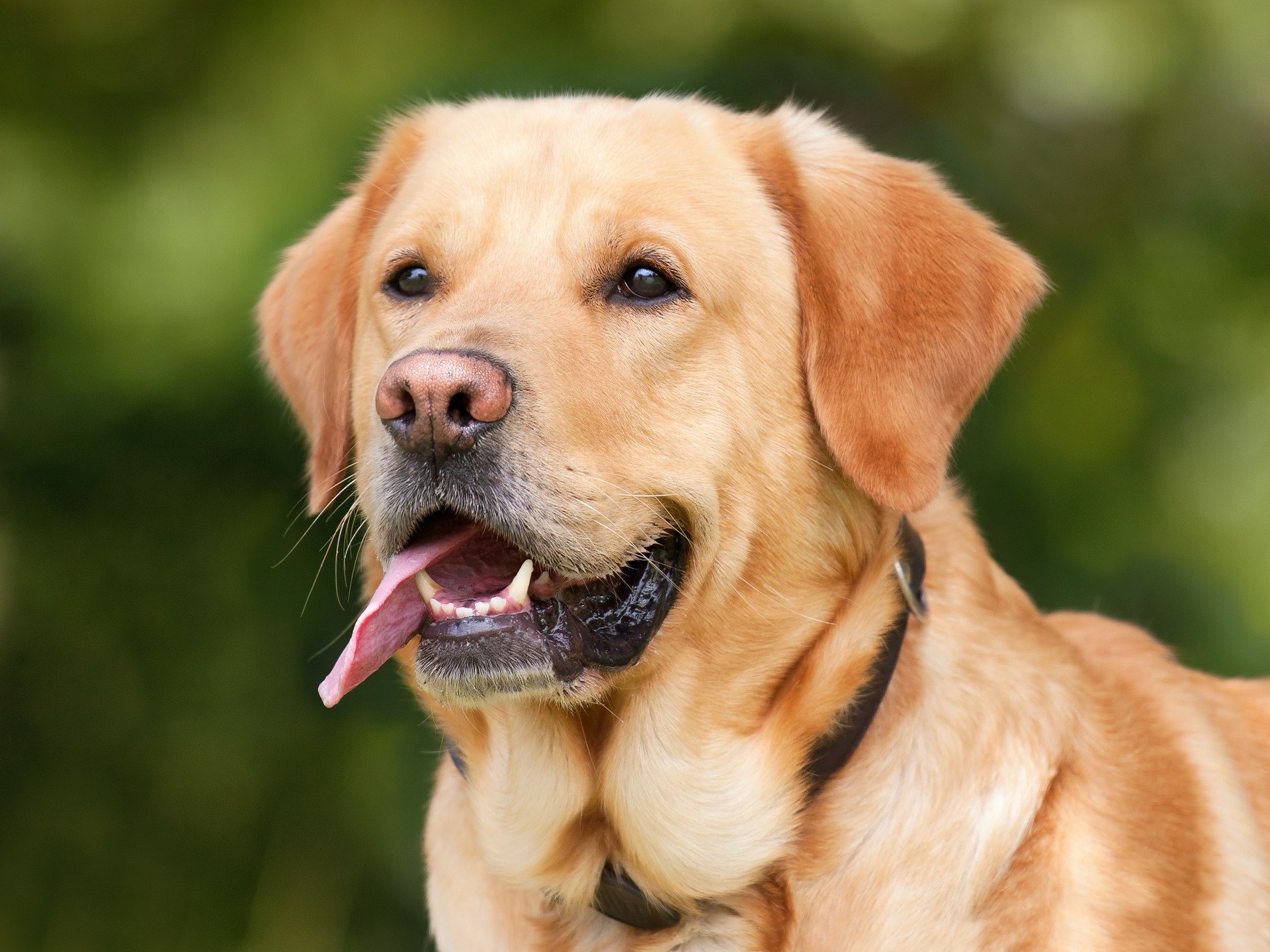 The MD of Bonnyville is saying that while most dogs love a ride in the car, some might not need it.

Public Safety has issued a warning to residents to stop picking up dogs found roaming the side of the road.

Over the past few weeks, concerned citizens have been dropping dogs off at the SPCA, which Public Safety Director Chris Garner says are often not lost but have free roam of larger properties such as farms or acreages.

He adds that these animals don’t need to be rescued, and this can lead to bills being sent from the shelter to the town. If someone believes an animal needs help, Garner advises calling the Public Safety Department instead.

Also recommended is to pick up a pet license, a one-time payment item which registers the animal for a quick reunion. A license can be obtained at the Bonnyville Main Administration office.