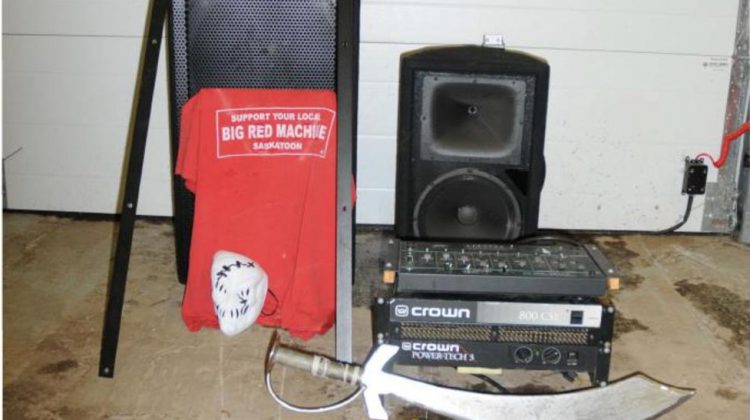 Elk Point mounties say one man is in custody after a pair of break-and-enters in the area. Police say the first incident took place at the end of January when mounties responded to a call at a home that saw a laptop, mail and money stolen.

Last Sunday officers were again called out to a local business that had been hit. This time footprints were left in the snow from the business to a nearby home. Mounties got a search warrant on the house and say they found a variety of stolen items in it.

22-year-old Cormac Crawford of Elk Point has been charged with a slew of offences including two counts of break-and-enter. He’ll see St. Paul court on Thursday.

Mounties say anyone with more tips on the crimes should call the Elk Point Detachment or Crime Stoppers.