Lock up during warm up: RCMP 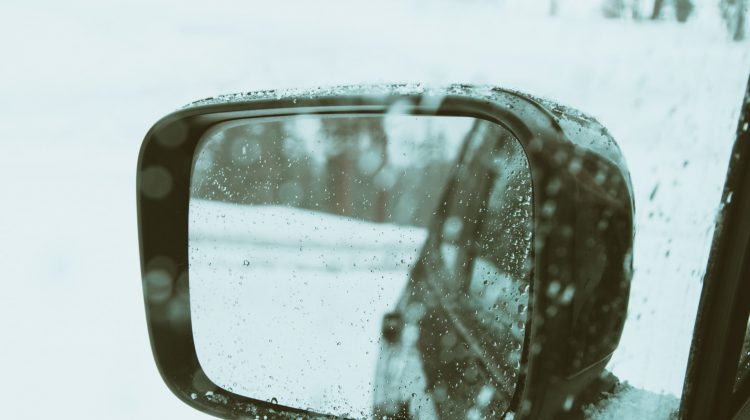 Surfaces such as highways, roads, walkways and parking lots may become icy and slippery - Unsplash

Mounties in Cold Lake are reminding people that idling vehicles can become crimes of opportunity for thieves. This comes after a car warming up in a parking lot on the north side of the city was stolen back on January 8th.

The RCMP says the owner of the car was warming up their vehicle when someone noticed it unlocked and running and took off in it.

Corporal Sean Dutch of the Cold Lake RCMP would like to remind the public to ensure that their vehicles are locked when left idling, particularly during the colder winter months. Cold Lake RCMP have noted an increase in the number of vehicles being stolen while left running in order to “warm-up”, during all times of the day.