Fish open houses a chance for anglers to have their say 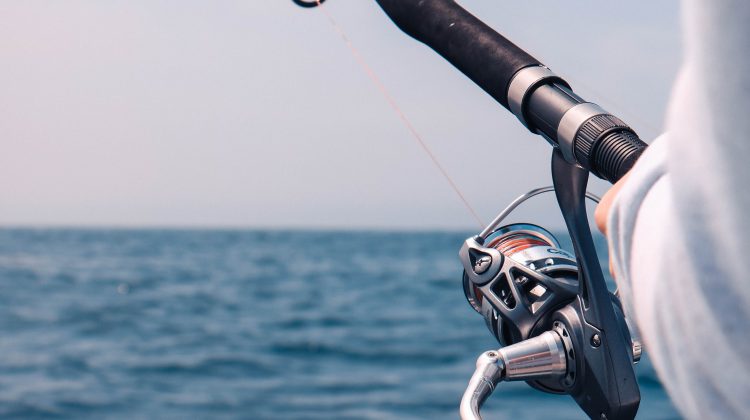 In a release sent out by the province, the hope is to gain some feedback on potential changes and "open up additional opportunities for recreational harvest at specific lakes" - Unsplash

The Alberta Government is looking for public input at a few fisheries management open houses in the area. Meetings have been announced in Cold Lake, St. Paul and Lac La Biche along with other stops in the province.

Cold Lake Mayor Craig Copeland has been working with the local fish hatchery since 1984.

“It’s a great job. We produce well over 2 million trout for over 240 lakes in this province.”

In a release sent out by the province, the hope is to gain some feedback on potential changes and “open up additional opportunities for recreational harvest at specific lakes”. Copeland says he encourages everyone who has an opinion on fishing in Alberta to stop by and give their two cents.

“This is a great opportunity. [Minister of Environment and Parks] Jason Nixon is really encouraging the anglers to get involved in these public open houses.”

Last year new regulations were brought in by the NDP government in power that included a ban on taking Northern Pike out of Lac La Biche among other changes.

“The big thing for us in Cold Lake is we’re seeing a lot of people go to Saskatchewan and fish. We want those tourist dollars to be coming into the Cold Lake area and spent here. We’d like to see, maybe, a little relaxing of some of the regulations.”

Cold Lake will host the open house on January 20th starting at 4:30 pm at the Energy Centre. St. Paul plays host on January 27th at the Rec Centre and Lac La Biche the next evening at the Winston Churchill Provincial Park Community Hall.