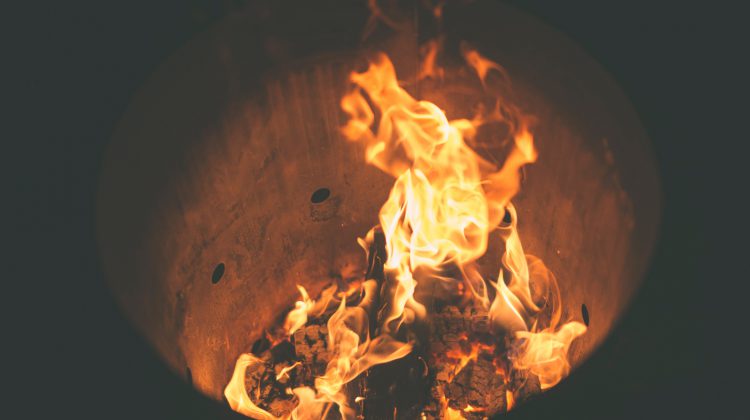 The MD of Bonnyville is searching for a few people who want to help prevent fires in the area next season. Applications are now being accepted to become fire guardians.

The guardians are responsible for handing out fire permits during the burning season. The permits mean approved fires can be recognized quickly and the local fire departments don’t have to be called out for no reason.

The MD says fire guardians are needed in the following areas:

Guardians do see compensation for hours worked and travel along with some training.

Interested applicants can call the Bonnyville Regional Fire Authority at 780-826-4755.