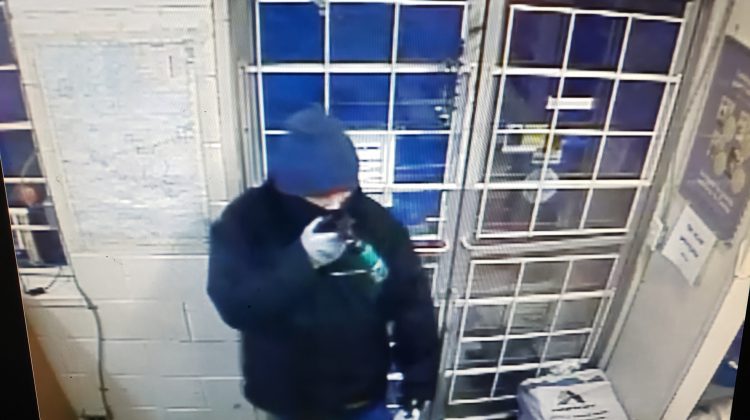 Police in St. Paul are on the hunt for three different suspects after a pair of armed robberies at a store in Ashmont. Mounties say the first incident took place on January 3rd.

The RCMP says on that day a man entered the Ashmont Convenience Store and demanded money before eventually spraying the store owner with bear spray and fleeing in a blue Ford SUV.

The next day two other men attempted to break into the store early in the morning. One of the men was thought to be armed with a shotgun. They also eventually fled the scene.

The suspect in the first case is described as a white male between the age of 30 and 35-years-old, approximately 6 feet tall and of heavier build. Nobody got a good look at the second suspects but mounties say they were driving a burgundy or red Chevy pickup.

Mounties believe all three men are armed and dangerous. Anyone with info on the crimes is asked to call the St. Paul RCMP detachment or Crime Stoppers.