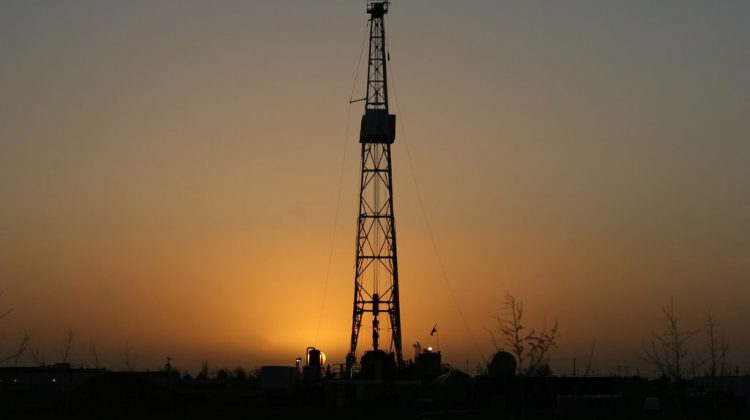 As work on the Trans Mountian pipeline expansion begins to take shape in Edmonton, A Lakeland politician was throwing jabs at the provincial NDP party in the legislature over support for oil and gas. Bonnyville – Cold Lake – St. Paul MLA Dave Hanson rose in the leg to address what he calls “staged antics” when it comes to the federal and provincial NDP stance on pipelines.

“[NDP Leader Jadmeet Singh] views pipelines an imposition, and not a way to bring jobs and economic success to the province and country. I wouldn’t expect anything else from the party that supports the ‘Leap Manifesto’ or appoints anti-oil activists to the oilsands advisory group.”

Last Tuesday work began in Edmonton on the pipeline’s right-of-way. This came after long delays in construction due to court proceedings and other issues. Hanson meanwhile called on the provincial NDP members to make a show of support in the legislature.

The Federal Court of Appeal has another hearing on the pipeline starting on December 16th about six indigenous groups who say they weren’t consulted on the project.