Budget open house lays cards on the table for town 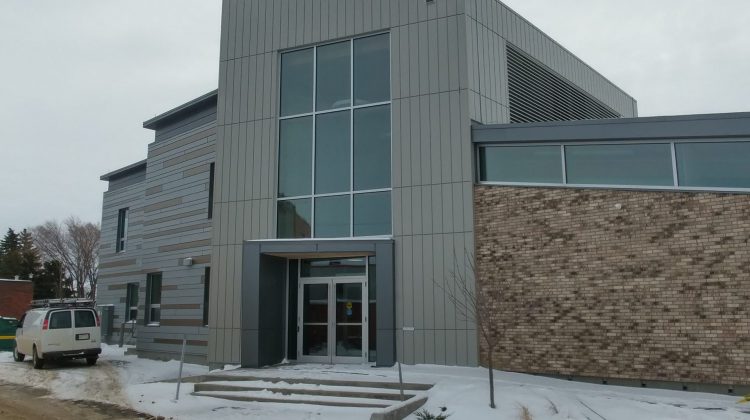 Everything from economic development to deferring major capital projects was bounced around the room Tuesday evening as Bonnyville Town Council presented facts on the 2020 budgets to the public. An open house meeting was hosted inside Town Hall.

The operating and capital budget for the town will both need either increased funding or some trimming as they head into final talks with deficits running around $500,000 and $6.2 million respectively.

Mayor Gene Sobolewski says the loss of ID-349 funds earlier in the year means the council is in a position to hope for the best but prepare for the worst.

“We’re hoping that some [ID-349 funding] can be re-instated, but what we have to do is present and be prepared that if it doesn’t or the minister makes another decision, we have to figure out how to budget.”

The council expects to pass a balanced interim budget by the middle of December and it has to be balanced according to rules. Town CAO Mark Power says the council does have the option to dip into a “rainy day” fund the town has in reserves to try and balance the budget before the deadline.

“We could continue to [use it]. At half a million bucks a year, that’s four years. As an administration, we don’t want to dip into it that much, but it is an option for the council.”

A final budget is expected to be passed later in 2020 after tax assessments are done.