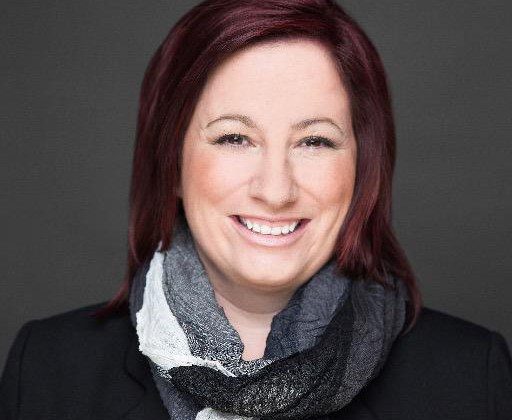 Lakeland MP Shannon Stubbs has been reappointed as the Conservative Shadow Minister for Natural Resources.

In a statement on November 29th, Stubbs says she is honoured Conservative leader Andrew Scheer chose to appoint her with the position once again.

“I am so proud to represent Lakeland. No matter what portfolio or responsibilities I have, I will always advocate strongly for my constituents, and for the hard-working farmers, agricultural producers, oil and gas workers and entrepreneurs who create jobs, and sustain the families and communities in the Lakeland region.”

Stubbs says she will continue to fight for the sector’s competitiveness. She is looking forward to continuing to work closely with BC Member of Parliament Cathy McLeod, in her new role as Shadow Minister for Mining and Forestry.