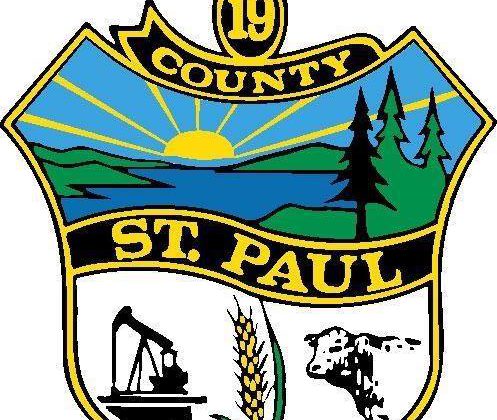 The County of St. Paul has elected to declare a municipal state of agricultural disaster. The announcement was made on Thursday afternoon. In a release from the county online, they lay the blame on poor weather leaving about 35% of crops unharvested across the area.

This is the second time in three years the county has been forced to declare a disaster. 2016 also saw poor conditions lead to around 25% of crops going unharvested.

With crops still in the ground in the area, county officials are asking people to be mindful of where they explore. Crops can still be damaged by snowmobile or vehicle traffic.