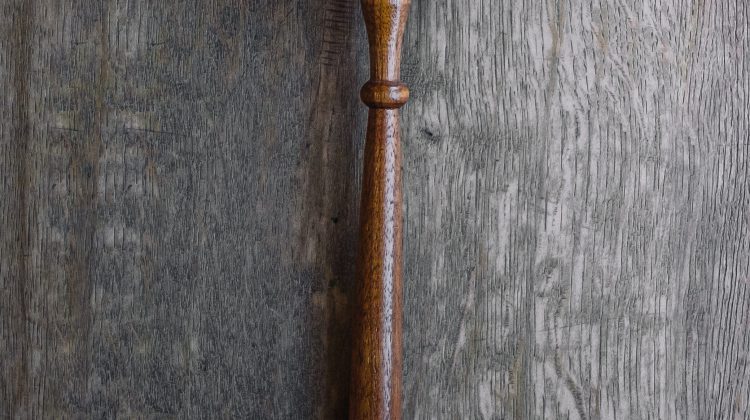 A man charged in connection to the death of an infant in the Lakeland has been found guilty. Sherman Whitford was facing second-degree murder charges after the 2017 incident that saw 16-month-old Veronica Poitras beaten until she eventually passed away at an Edmonton hospital .

He was instead found guilty of manslaughter in St. Paul Court Monday evening. Manslaughter does not have a minimum sentence or parole ineligibility, as opposed to the second-degree murder charge which carries no parole for 10 to 25 years.

A Gladue report is scheduled for March of next year before sentencing.