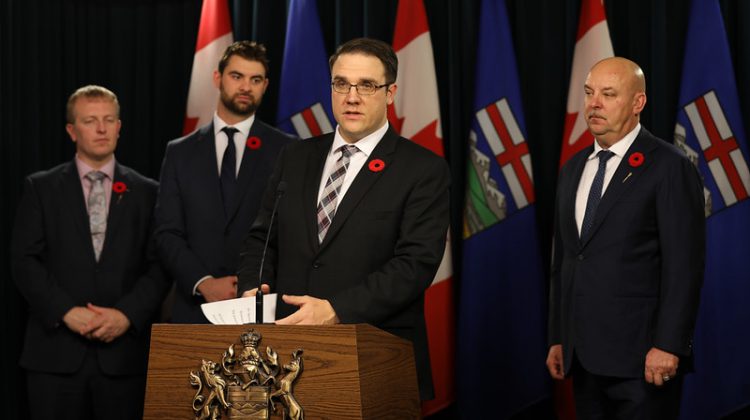 A Lakeland MLA is part of a plan to manage the province’s Caribou population. Bonnyville – Cold Lake – St. Paul MLA Dave Hanson has been announced as a member of one of Environment and Parks Minister Jason Nixon’s caribou task force.

Hanson will chair the North-East regional group which includes woodland caribou herds located near Cold Lake. The purpose of the groups is to ensure local input is heard and review the draft plans for the herds that were made under the NDP government back in 2017.

Recommendations from Hanson’s group are expected to be drafted by March of next year. The committees are expected to cost the provincial government around $3.75 million.