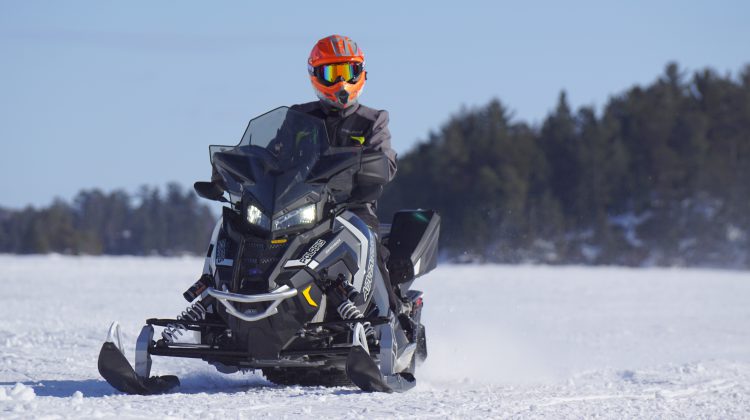 The return of old man winter means a local snowmobile club is gearing up for riding season. The Cold Lake Snowmobile Club is hosting its annual general meeting on November 18th to begin the year.

The group has been together for almost 30 years in the community. Vice President Kevin Lester says in that time membership numbers have varied.

“I think last year we were up to 60 [members], which isn’t too bad of a year. Quite often it depends on the snow pack and the conditions.”

The club maintains a 40 km trail system that stretches all the way from Crane Lake to the outskirts of the city for riders to use. They’re also a member of the Iron Horse Trail group and maintain the Cold Lake to Bonnyville portion of the ride. The AGM has some agenda items on it for returning members but Lester says it’s also a great way for some new faces to learn a bit about what they do.

“This is mainly just to get some interest out for people that wouldn’t know about our club or curious about trail usage with snowmobiles. We’ll pass some of that information on at the AGM.”

The meeting starts at 7 PM inside the Lakeland Inn.