LLB chamber pulled from the brink 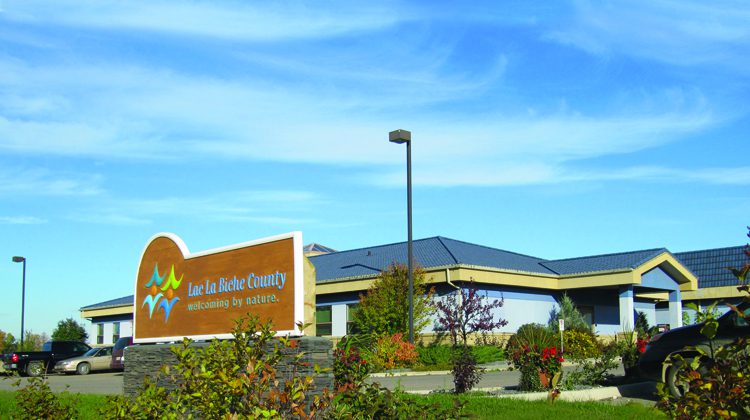 It’s been an interesting week for the Lac La Biche and District Chamber of Commerce. The group held a meeting on Monday where 10 people were named board directors.

The announcement came just days after concerns were raised that the group might have to take a break because of a lack of membership. That wouldn’t be unheard of, as the group has taken short breaks before since it was started in 1921.

The next step is to find directors that want to be executives, says the chamber. A date for a meeting for that to take place hasn’t been announced yet.