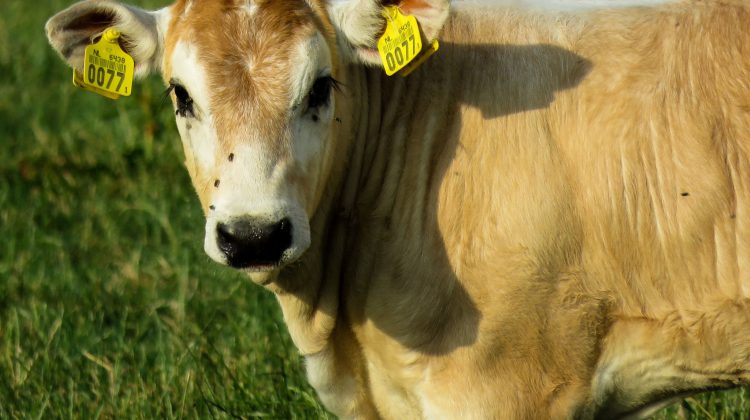 The Alberta Cattle Commission, as it was known back in September of 1969 when it was founded, has seen ups and downs says Zone 8 Director and Iron River rancher Gordon Graves - Unsplash

Alberta Beef Producers has hit a golden milestone. The group is celebrating 50 years as an organization in 2019.

The Alberta Cattle Commission, as it was known back in September of 1969 when it was founded, has seen ups and downs says Zone 8 Director and Iron River rancher Gordon Graves, who’s been with the group on an elected capacity since 2002.

“For those who don’t pay attention, there’s has been a lot of really good work done by the Alberta Cattle Commission / Alberta Beef Producers including research work. That’s how I started, before I was elected I did a little research work with them.”

The group says the reasons for banding together back in 1969 were to be a stronger voice to both the provincial and federal governments. Graves says the group is still fighting hard to bring truthful information about locally produced beef and products in a world with many different mediums than in 1969.

“[One factor is] The misinformation that’s out there about the healthiness of all of our food, not just beef but all of it. Trying to get consumers to understand that organic is no better than conventional or the other way around. It’s all about pocketbook and preference.”

As for attracting younger ranchers to join and be a part, Graves says the cost to run an operation in this day and age means many have second jobs that eat into time to work with the group.

“If you’re running a base operation, just starting out and you have, let’s say 100 cows. And you work off the farm and your wife works off the farm, you don’t have time to be part of the political side.”

More information on the Alberta Beef Producers, including zones local to the Lakeland, is at their official website.