Mounties in Cold Lake are searching for a woman after they say she pulled a weapon on a gas station clerk. It happened on the morning of October 26th.

Police say the woman attempted to leave the store with something she hadn’t paid for. When a clerk tried to follow her out and stop her, she reportedly pulled a weapon and made a threat.

Mounties say she was wearing dark clothing and had dark hair and sunglasses on. Police are asking anyone who may know the suspect to call the Cold Lake detachment at 780-594-3301 or Crime Stoppers at 1-800-222-8477. 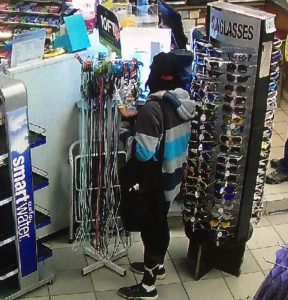