Proposed legislation would crack down on farm protests 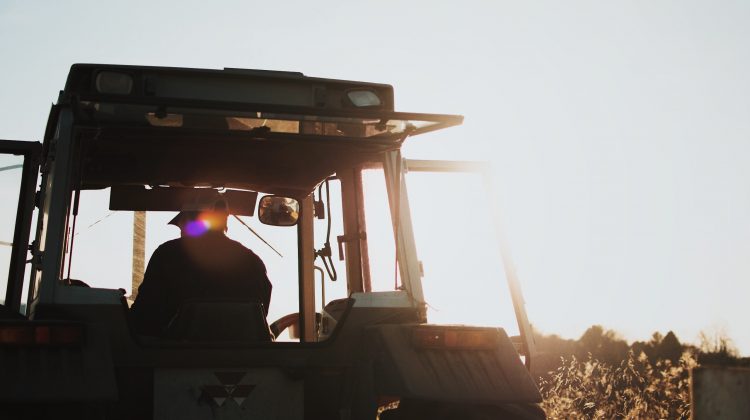 Some new legislation proposed by the provincial government could help Lakeland and other-area farmers and ranchers when it comes to animal welfare protests. Premier Jason Kenney was in Fort Macleod on Thursday to announce steps being taken to deter illegal protestors on farms.

“Alberta’s farmers and ranchers treat their animals well, and they have a right to run their operations without illegal harassment from militant trespassers. I’ve asked Minister Dreeshen and Minister Schweitzer to consider all options, including legislation, to protect livestock producers’ operations and their families from harassment.”

Some of the ideas proposed include high fines for being caught trespassing and more compensation awarded to farmers who are part of an illegal demonstration. The province says 50 new crown prosecutors are being paid for to help the justice system

The Jumbo Valley Hutterite Colony was the site of the announcement. That colony saw protestors invade over the Labour Day weekend, claiming improper treatment of their turkeys.