Terry Fox Run a chance to continue the Marathon of Hope 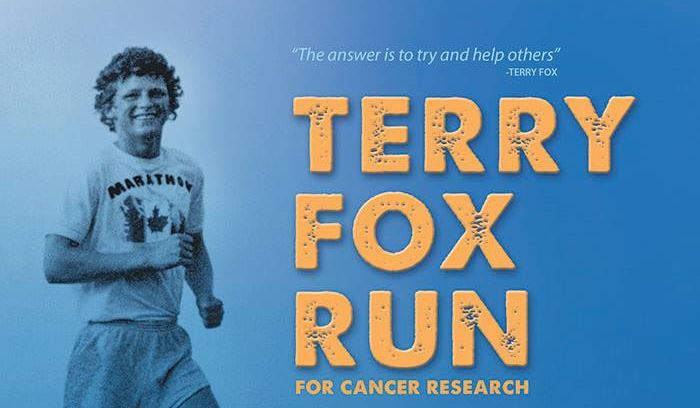 This is the 37th year for the run, which started after Fox passed away in 1981 - File Photo

A September tradition in the name of cancer research is back in the Lakeland this weekend. The Terry Fox Run will take place in Bonnyville near Jessie Lake on September 15th.

This is the 37th year for the run, which started after Fox passed away in 1981. Organizer Evelyn Campeau says carrying the torch of Fox’s “Marathon of Hope” is important.

“Terry ran a marathon a day on one leg. I don’t think it it’s too much to ask people to walk a kilometre or two in his honour.”

The event will begin at Slawuta Pond outside of Notre Dame High School and will take runners almost around Jessie Lake. Campeau says some flooding on the trail means runners will end up backtracking.

“What we’re asking people to do this year is to go as far as they wish and then backtrack and come back. We understand you can’t get all the way around the track this year.”

Registration begins at 12:30 while the run will start at 1 PM. Donations towards cancer research will be accepted. More information on this and other Tery Fox runs is at the official website.