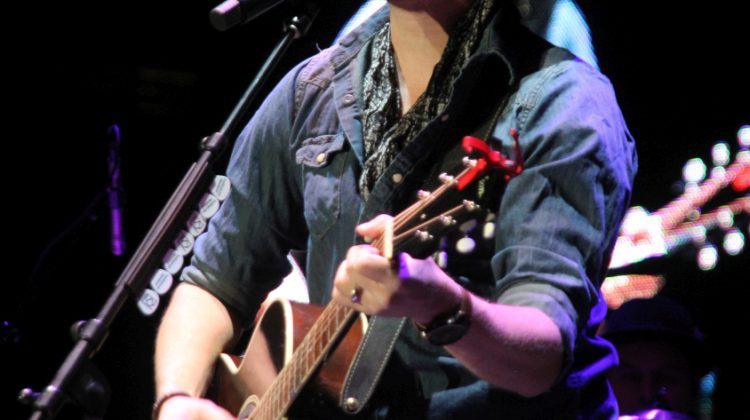 Brett Kissel took home some hardware from the latest edition of the Canadian Country Music Association awards. The Lakeland singer/songwriter was named the winner of the Apple Music Fans’ Choice award at Sunday’s event in Calgary.

Kissel was nominated in several other categories including Male Artist of the Year and Entertainer of the Year. He last took home the fans choice award in 2017 at the ceremonies in Saskatoon.

The 2020 CCMA Awards will be held in Hamilton, Ontario.