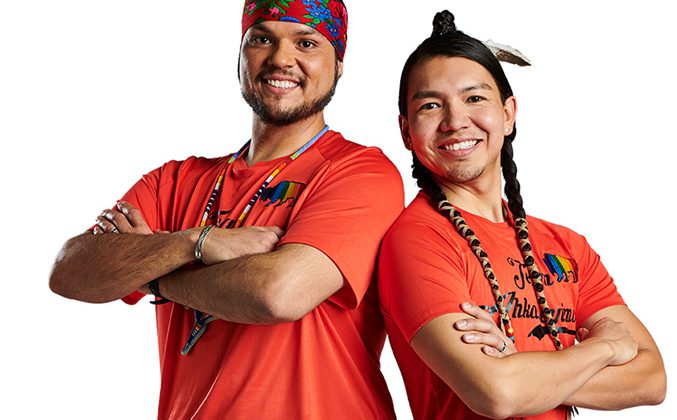 The team have been hosting watch parties across the Lakeland throughout the run of the show including Tuesday night in St. Paul. They’re also in the middle of a GoFundMe campaign to try to get a healing centre built in Kehewin.

Makokis is originally from Saddle Lake and practices medicine in Kehewin as well as Edmonton. The final episode of this years’ Amazing Race Canada airs on Tuesday, September 10th on CTV.