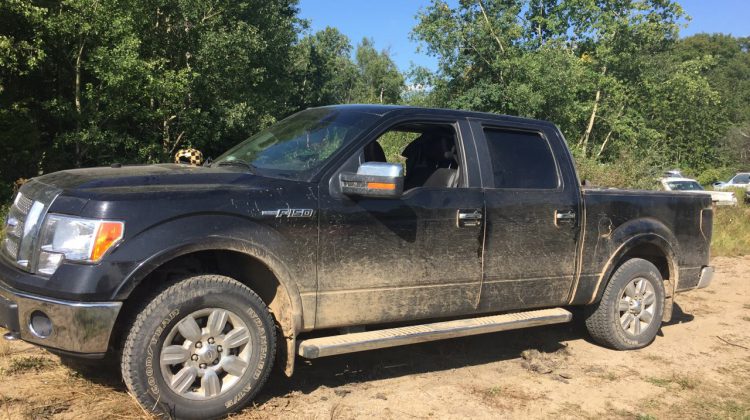 Police in Elk Point say four people are facing charges after a stolen truck was found north of town. On August 20th Mounties were on patrol for a different stolen car when they happened upon another stolen ride.

The RCMP says a search of the truck turned up a sawed-off shotgun with ammo as well as other weapons. Two of the people riding in the vehicle were wanted on outstanding warrants as well.

25-year-old Dominic Berland, 36-year-old Matthew Moyah and 34-year-old Levi Stanley along with 31-year-old Samantha Waskahat now face a slew of charges including possession of property obtained by a crime.

Waskahat failed to appear to her court date on August 22nd and is now wanted by police.