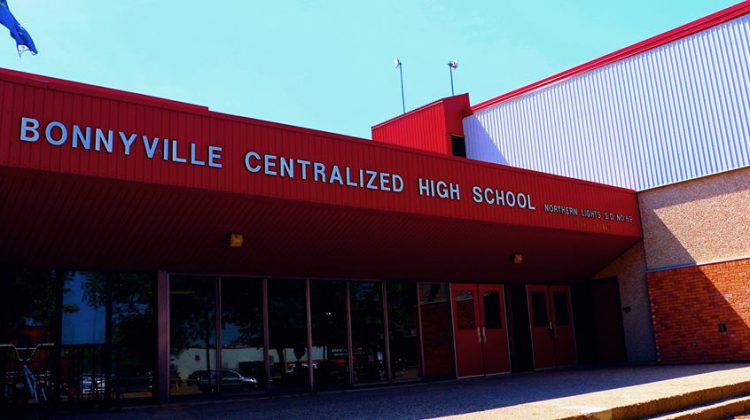 Northern Lights Public Schools says the plan to modernize Bonnyville Centralized High School has taken a step forward. The school board announced Thursday that Alberta Infrastructure had given a thumbs up to the plan to renovations classrooms. A whole new gymnasium is also in the works as well.

NLPS says the next steps on the project will take until early fall to complete, which means construction will be later than first estimated. The school board says staff and students will still be relocating to the Centennial Centre for the start of the fall school year.

More information on the project is available at the BCHS website.