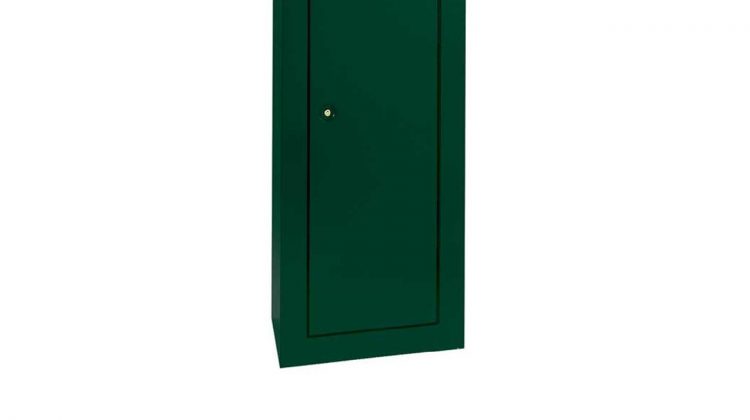 Mounties say a gun safe and 16 rifles, including many Henry rifles like the one shown above, are now missing - RCMP

Elk Point mounties are looking for help finding some stolen guns and a gun safe. Police say on July 8th they were in Fishing Lake after a break-and-enter on a home.

The RCMP says a green Stackon gun safe containing about 16 firearms was swiped. Mounties say the guns were mostly hunting rifles and chambered in .22 calibre. Seven Henry rifles were among those taken.

The RCMP believes the break-in occurred sometime between July 5th and 7th. Mounties are asking anyone who may have info on the crime or knowledge of where the guns are to call the Elk Point RCMP at 780-724-3964 or Crime Stoppers at 1-800-222-8477.