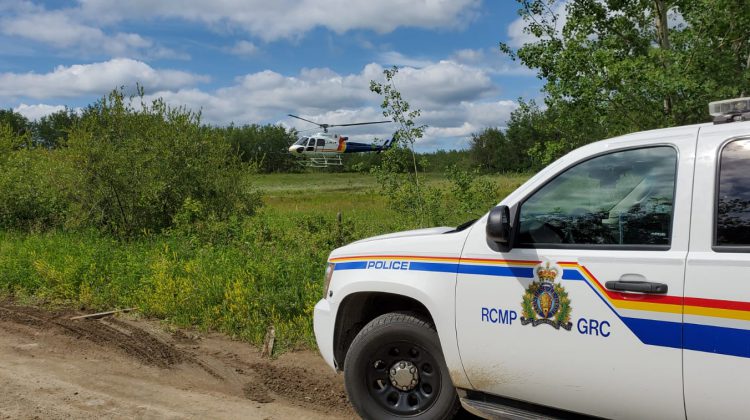 Mounties in Elk Point are saying six people are now facing charges after a chase in a pair of stolen vehicles ended in arrests. On July 8th police from Elk Point as well as the Eastern Alberta District Rural Crime Reduction Unit and other units were on the hunt near Fishing Lake for suspects known to steal vehicles.

Mounties spotted a stolen car and attempted to pull it over but it fled. Police were able to get the car stopped using a spike strip near a rural property.

Six people took off on foot. Mounties caught three while the other three ran to another stolen vehicle that had been hidden in the brush.

The RCMP helicopter was able to track the second getaway car. Eventually, the occupants gave up and tried to light it on fire before taking off on foot once again. Mounties were then able to arrest the last three suspects.

Mounties say two stolen guns that had been dropped by the suspects were also located by the Cold Lake Police Dog Services during the track. 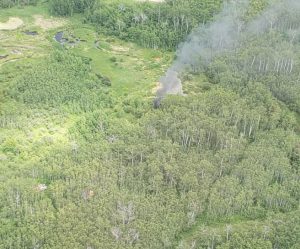