Power line failure knocks out juice to sections of Bonnyville 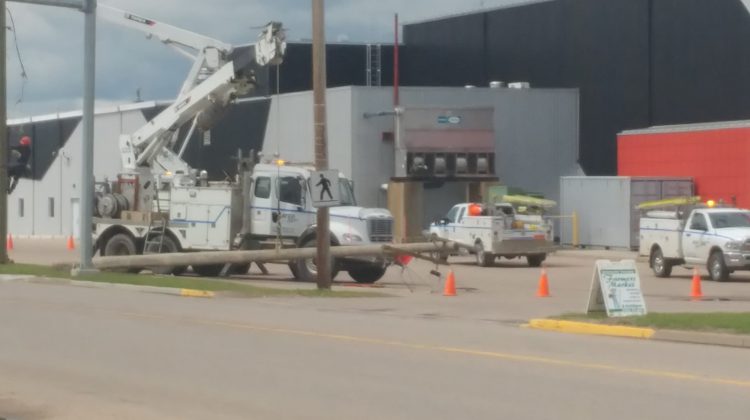 A power outage that took a good chunk of the Town of Bonnyville off the grid yesterday has been fixed. ATCO says at about 10:30 AM Tuesday morning they were on the scene after a power line failed near the Centennial Centre.

An entire power pole had to be taken down and replaced. The C2 was temporarily evacuated for a time during the repairs. Around 400 homes and businesses on the west and south side were without power for the middle of the day and into the afternoon.

By 5:00 PM ATCO reported that the power had been restored to most buildings in the area.