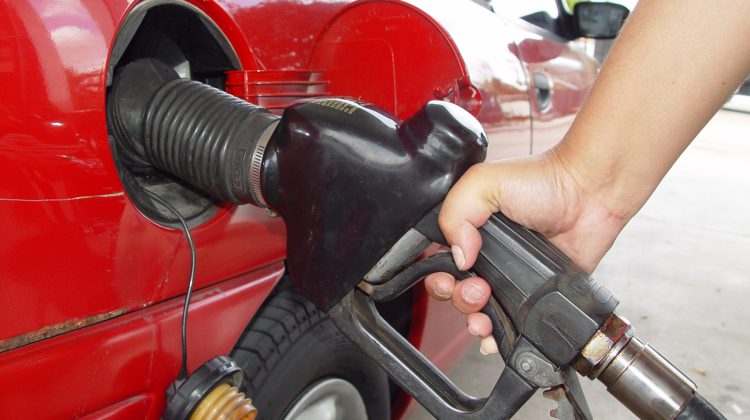 Lakeland MP and Shadow Minister for Natural Resources Shannon Stubbs and the Conservative Party are trying to spread the word about what they are calling “a secret fuel tax”. Stubbs posted a video on her Facebook page Monday saying that 2022 fuel standard is too vague with how much it will cost the average Canadian.

“The Liberals are pushing too far, too quickly which means the industry will have to spend tens of billions of dollars to comply. In some cases, they don’t even have the technology scaled up to do so in the timeframe the Liberals are imposing.”

The plan would see the carbon intensity of fuels like gasoline and diesel down 10 to 12 percent from ratings taken in 2016. Improvements in refining processes and fuel blending are some of the ways the Liberal government has stated the mark could be hit.

“Private sector companies are warning, for example, that the average cost of the new infrastructure that local gas stations would be forced to install to comply with the Liberal fuel standard will be $340,000. Those are costs that will have to be passed along to you.”

Conservative leader Andrew Scheer pledged at a Calgary Stampede breakfast over the weekend that his government, if elected, would scrap the plan.