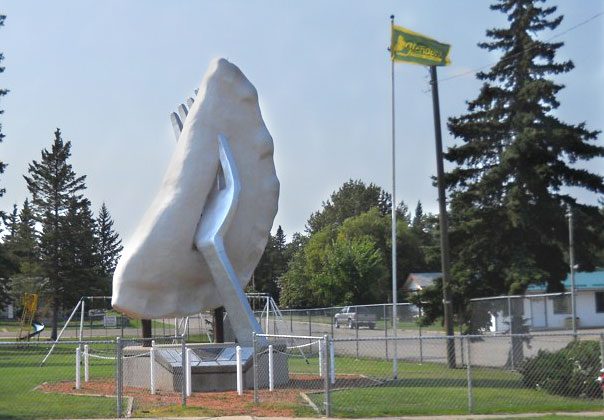 The Village of Glendon is putting the call out for vendors near and far to be a part of the Pyrogy Festival this year. The village is readying for another celebration of the Ukrainian dumpling at the end of August.

Last year around 500 people showed up to listen to Ukrainian music, sample food and compete in the famous “Pyrogy eating contest”. The village office says vendors looking to join in can reserve a table for free. Certain guidelines for being a vendor at the celebration have to be met. More information is at Glendon’s official Facebook page.