Edmonton school to be named after Alex Janvier 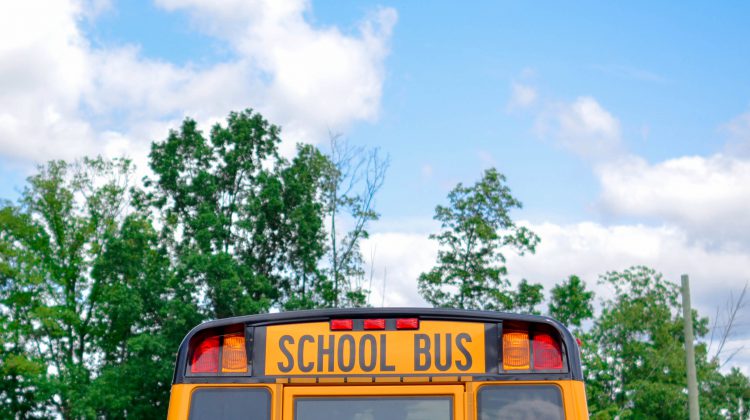 A new Edmonton school will carry the name of a legendary Lakeland artist. Edmonton Public Schools announced Wednesday that a grade four to nine school in the cities’ Westlawn area will be named after Alex Janvier. The school will fittingly focus on teaching kids about the arts.

Janvier is from the Cold Lake First Nation and has had his works displayed at the Alberta Legislature as well as the rotunda at Rogers Place in the capital city. One of his pieces was sold in February for a record price of over $35,000

Two other schools were announced. The three buildings are expected to be open by 2021.