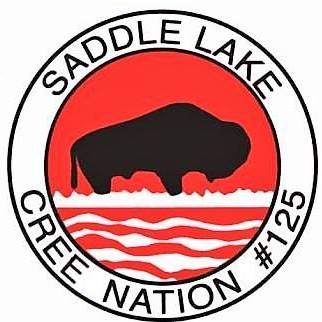 A date for nominations in the upcoming election in Saddle Lake has been set. The Saddle Lake Cree Nation has announced May 29th as the day where names will be put forward for both Chief as well as Council.

Nominations will be taken until 5 PM at the Manitou Kihew Arena. Council members will be selected June 12th while a Chief will be picked on June 19th

The election was called back in March. The current Chief is Eddy Makokis.