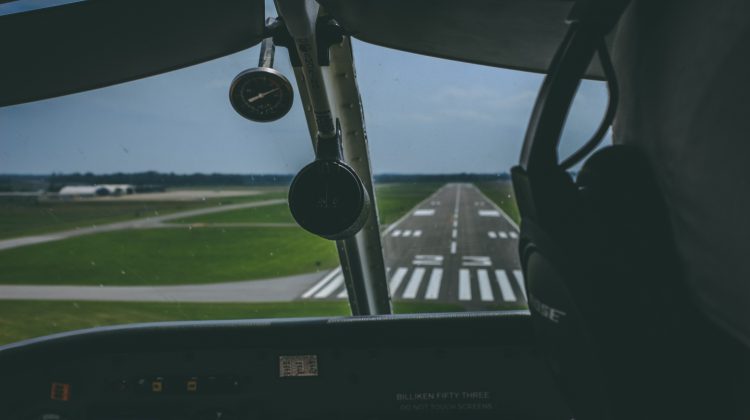 The bill will be picked up from money already budgeted for the airport as well as a $500,000 grant from the M.D of Bonnyville - Photo by David Barajas on Unsplash

The Cold Lake Regional Aerodrome is getting a facelift. The city announced in a release Wednesday that lower-than-average paving and construction costs mean they’ll go ahead with a three-phase paving of the taxiways. Originally just one phase of the project was expected to be completed.

The plan will cost $1.7 million and will also include work on existing hangers. Cold Lake Mayor Craig Copeland says the facelift is in-part because of interest from future users.

“We’ve had some businesses kicking the tires at the Regional Airport and we know that, because of its unique location, there will be interest from more businesses in the future. This project will ensure that the aerodrome can expand and serve a wide variety of interests – from general aviation enthusiasts to businesses that need access to an airstrip.”

The bill will be picked up from money already budgeted for the airport as well as a $500,000 grant from the M.D of Bonnyville. Construction is expected to be finished in the 2019 calendar year.