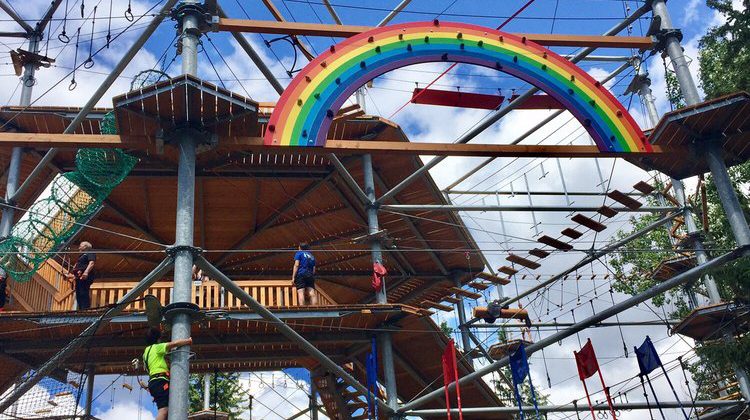 Kinosoo Ridge is inching closer to becoming a four-season resort. The ski ridge has been green-lighted for $1.9 million from the MD of Bonnyville in the hopes of installing new equipment for an adventure park. The new structure will include climbing platforms, obstacles and ropes and wires overlooking the ski hill.

The new park is similar to the one built a few years ago at the Snow Valley ski hill in Edmonton. Kinosoo Ridge officials say they’re going to go with the same contractor as the Edmonton park but the Kinosoo location will feature a different design to make it unique.

Construction on the park is slated for this year. Officials are hoping the grand opening will come during the May long weekend in 2020.