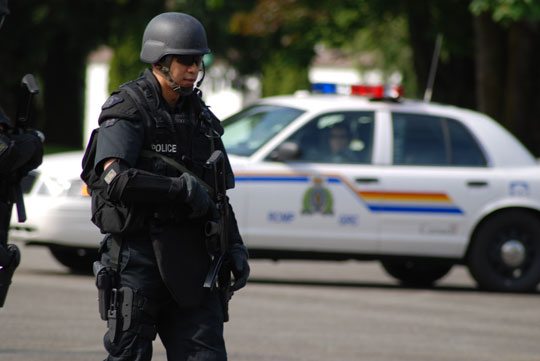 The public is being asked to avoid the area surrounding a home east of Lac La Biche after reports of shots fired. The RCMP confirms an Emergency Response Team is on the scene off of Highway 663.

Police say an armed man has barricaded himself inside the home alone. It’s not believed anyone has been injured so far, but people are asked to stay away until further notice.

Traffic is being detoured. We will update when we learn more.