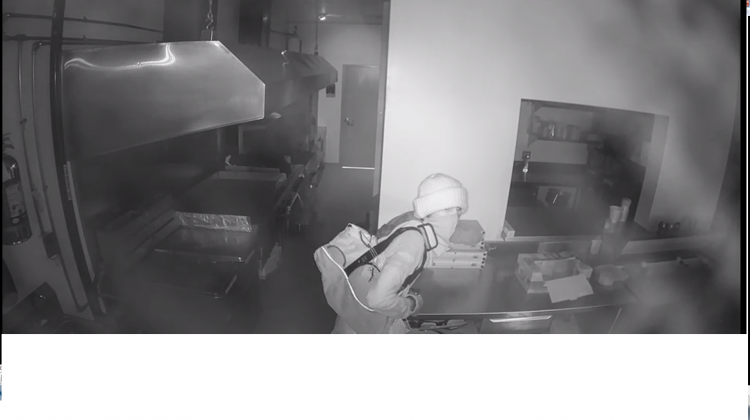 The RCMP in Elk Point says some food is missing from the Frog Lake arena and they want some answers. Mounties say they were sent to the arena on January 4th after a pair of suspects made their way inside. Police say they were able to steal about seven cases of food from the cantina and break two windows before they left.

A security camera was able to get a picture of one suspect. Mounties say they’re continuing the investigation and looking for tips. Information can be given to the police by calling 780-724-3964 or through Crime Stoppers at 1-800-222-8477.