Study will look into new pool in C2 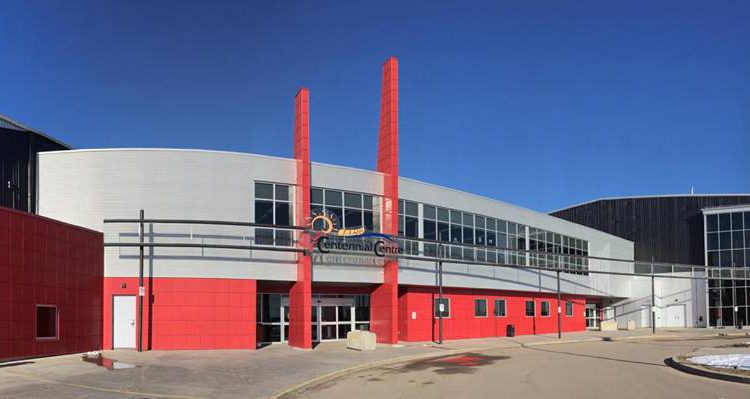 Bonnyville is moving in the direction of a new pool. Town council voted in their November 13th meeting to fund a feasibility and visioning study on a potential new aquatics centre that would be built in the Centennial Centre. The plan comes after a November 2nd meeting of the Regional Aquatics Centre Committee, a group that is undertaking some of the planning and estimating a new pool would entail.

Councillor Chad Colbourne sits on both town council and the aquatics centre committee. He says it’s time to start thinking about replacing the existing facility.

“We came to a consensus that our pool is just over 40 years old. A good lifespan on a pool is 40 years so we’ve gotten that. I think it’s important that we at least look at what something could be for a new pool.”

A study would include ways that the pool would be funded. Councilor Ray Prevost explains that the study should help quell the talks of just how much a new pool would cost the community.

“We’ve heard so many rumours. 30 million (dollars), 40 million. Nobody really knows. I think we would be remiss if we didn’t do the study.”

The study will be a partnership between the town as well as the MD of Bonnyville. The town figures it will chip in up to $30,000 on its end with the MD handling the rest. The money for the study is expected to be a part of the 2019 budget. There is no timeline as of yet on when the study would occur.