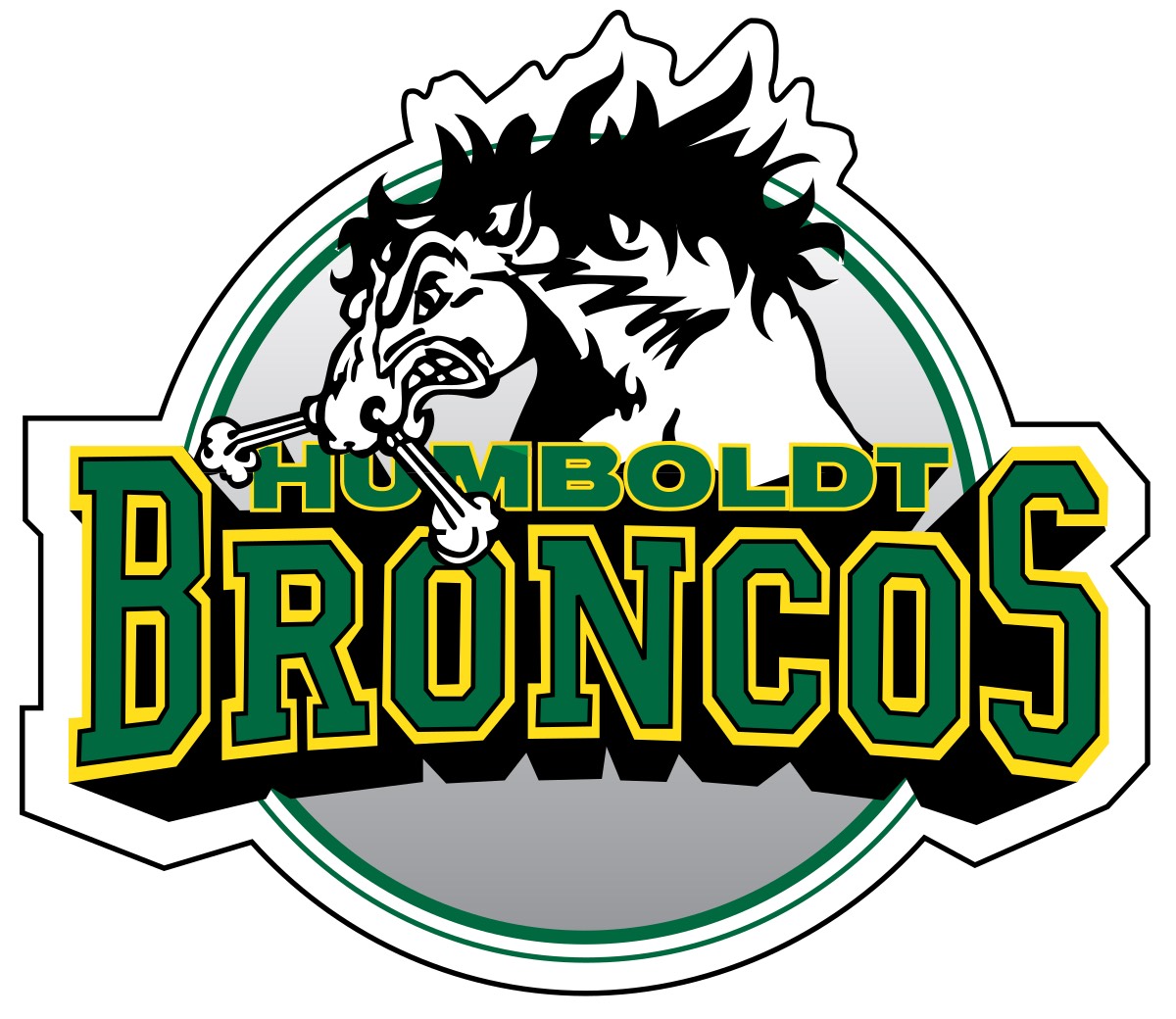 Police have charged the owner of the Alberta trucking company involved in the fatal Humboldt Broncos bus crash. Alberta Transportation Minister Brian Mason says the owner is charged with non-compliance with federal and provincial safety regulations over a six-month period.

Sixteen people were killed and 13 were injured when a semi-trailer and the Broncos hockey bus collided in Saskatchewan last April.