Bonnyville mounties looking for names after break in

RCMP in Bonnyville are looking for some names after a break-in at the G-Force work compound. Police say on July 11th between 3 and 4 am, three or four suspects entered the compound by crawling under the fence. Mounties are saying the individuals stole two vehicles, using a truck to ram the gate open. 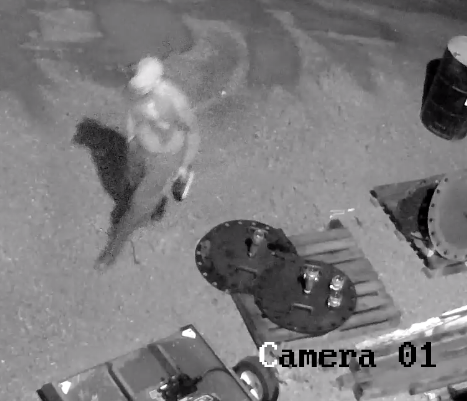 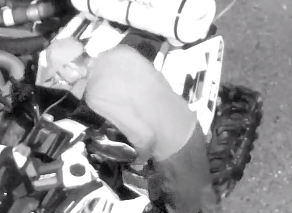 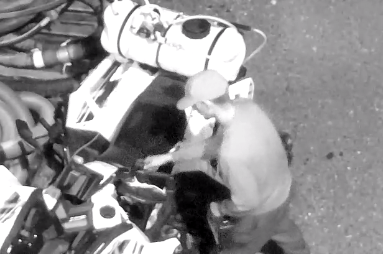 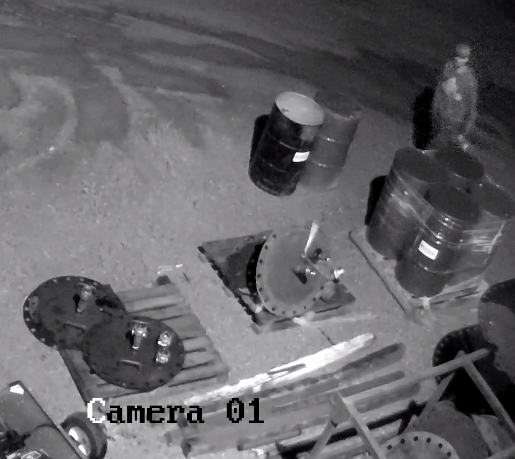