Bonnyville mounties are looking to reunite some stolen property with its rightful owners. RCMP say on March 16th they received a call after someone spotted a stolen vehicle. Police made their way to a home north of Goodridge and found a white GMC Sierra that had been reported stolen.

The pair were in possession of property police believe is stolen. The Bonnyville RCMP is looking for public’s assistance in identifying the owners of the recovered items. If you think you may be the owner, call the Bonnyville RCMP at 780-343-7200 with any information you may have. Specific descriptors not included in the photos will be requested. 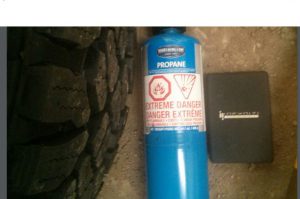 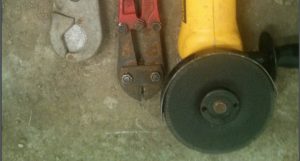 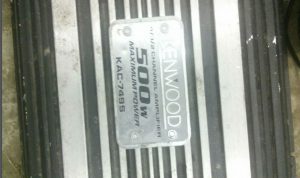 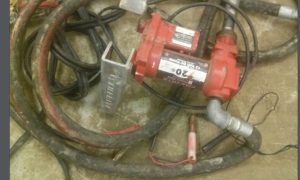