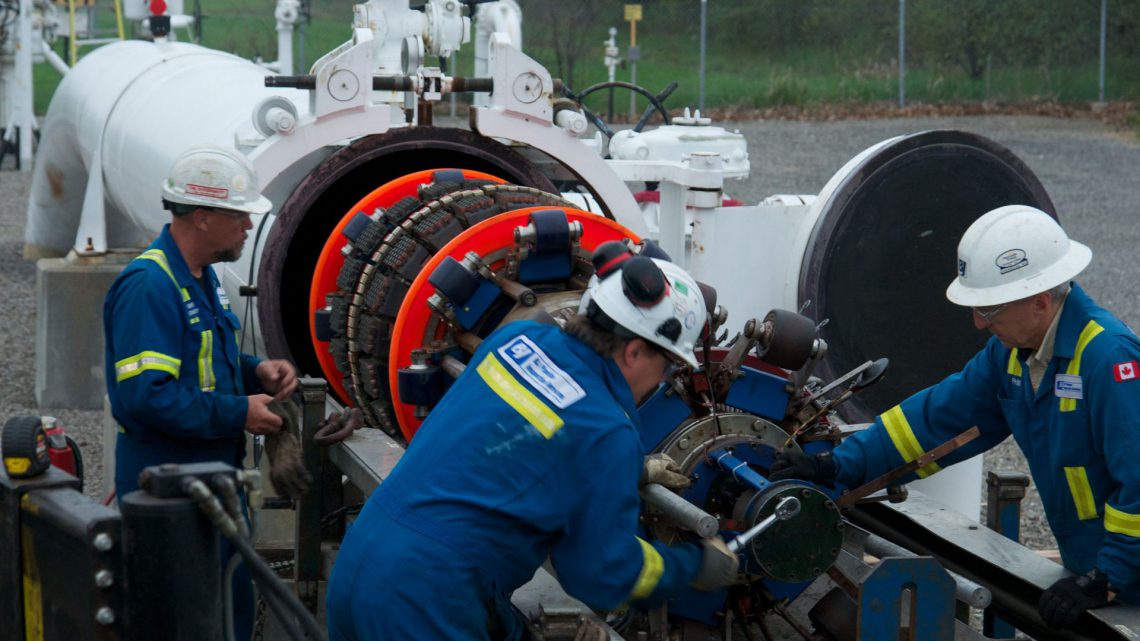 Less wells are expected to be drilled in Alberta this year. The Petroleum Services Association of Canada now estimates 3,807 wells will be drilled, down from 3,998 in the original forecast last fall. That’s still half of what’s predicted for all of Canada.

Overall, the forecast has dropped by 300 wells nationally, with British Columbia taking a nearly 30 per cent hit. At the same time, Saskatchewan and Manitoba are both looking at increases.

PSAC President and CEO Mark Salkeld says they are seeing “steady and stable” increases in activity over 2015 and 2016 levels, but those are fluctuating based on oil prices.

“As long as our products are essentially land locked and restricted to just one customer, a full recovery for activity levels for the Canadian oil and gas industry will be negatively impacted. Investment dollars are fleeing Canada for regions of the world offering a more competitive environment for investment and where there is greater confidence in getting projects approved and completed.”

The numbers are based on average natural gas prices of $1.75 Canadian per Mcf, crude oil prices of $55 U.S. per barrel, and the Canadian dollar at an average of $0.79.

“What Canada needs now, more than ever,” adds Salkeld, “is a world class LNG industry on both the west and east coasts. This, in conjunction with access to tide water for responsibly developed Canadian oil, will set the stage for Canada to be a significant global force in reducing GHGs around the world.”