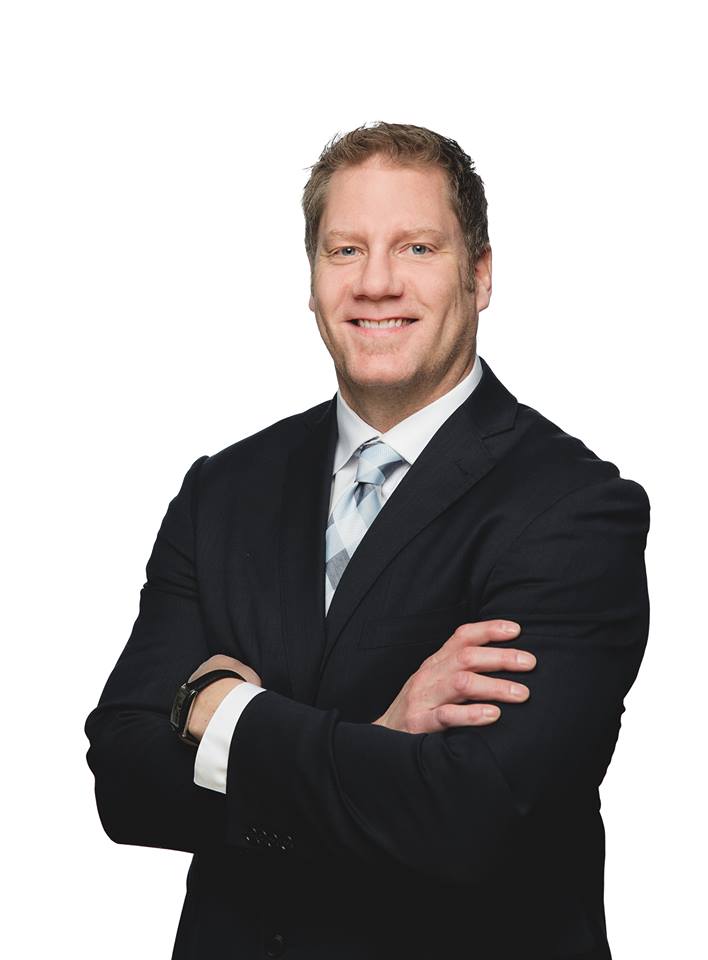 Calgary-South East MLA Rick Fraser is running for leadership of the Alberta Party. He made the official announcement Tuesday, saying he couldn’t sit on the sidelines of the race.

Fraser left the United Conservative Party to sit as an independent in September 2017, citing divisive politics in the province since former premier Alison Redford stepped down.

Former PC cabinet minister and Edmonton mayor Stephen Mandel is expected to announce his candidacy for leadership of the Alberta Party Wednesday. He has posted a series of tweets featuring upside down Alberta landmarks with the date Jan 10, 2018.

Already in the race are Calgary energy lawyer Kara Levis and Jacob Huffman. Applications will be accepted until January 15th with a new leader chosen on February 27th.