2018 gas prices forecast to be highest in years 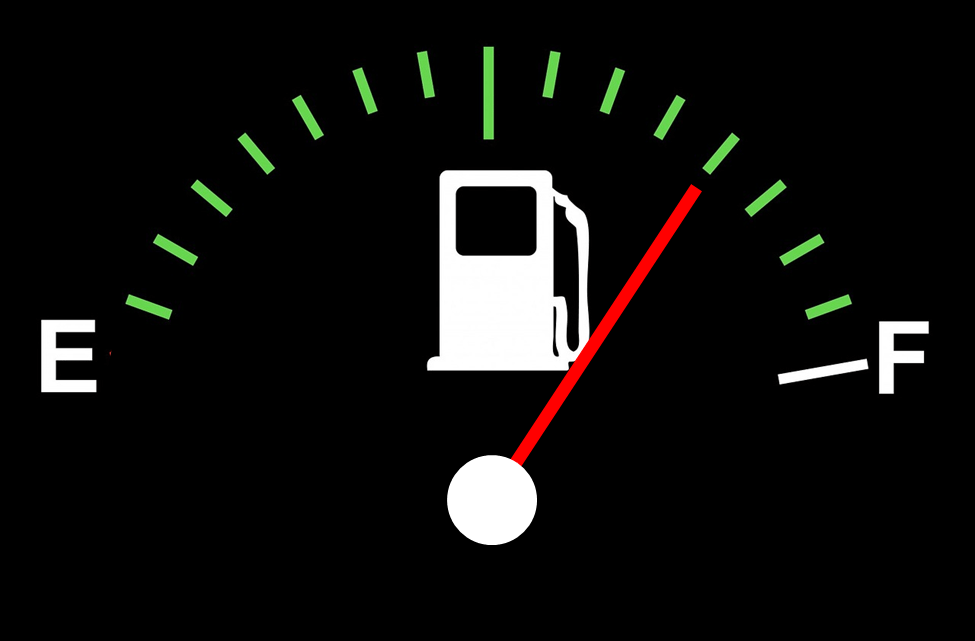 GasBuddy expects this year’s fuel prices to be the highest since 2014. It’s forecasting Canadians will see a yearly average of $1.19 per litre, as demand also reaches a record high.

“Circumstances beyond Canada’s control, including a surging U.S. dollar versus a weaker loonie, increasing U.S. fuel demand and growing exports, will put a premium on what Canadians will pay at the pumps in 2018,” says senior petroleum analyst Dan McTeague. “We estimate pump prices will therefore rise an average of five cents a litre across the country.

In GasBuddy’s 2018 Fuel Price Outlook, September is predicted to be the most expensive month at $1.24 while January should be easiest on the wallet at an average of $1.13. As for diesel, it’s expected $1.15 will be the national average, with February the highest price at $1.25, dipping down to $1.04 in July and August.

Edmonton could see one of the lowest daily averages for gasoline, between $1.25 and $1.31.

The gas price group says the primary reason for the increase is OPEC’s 2016 decision to cut oil production.

“That decision curbed excess supply and began soaking up brimming global inventories of crude oil, at the same time boosting oil prices, which was the major reason for OPEC’s decision.”

There has also been a dramatic increase in exports.