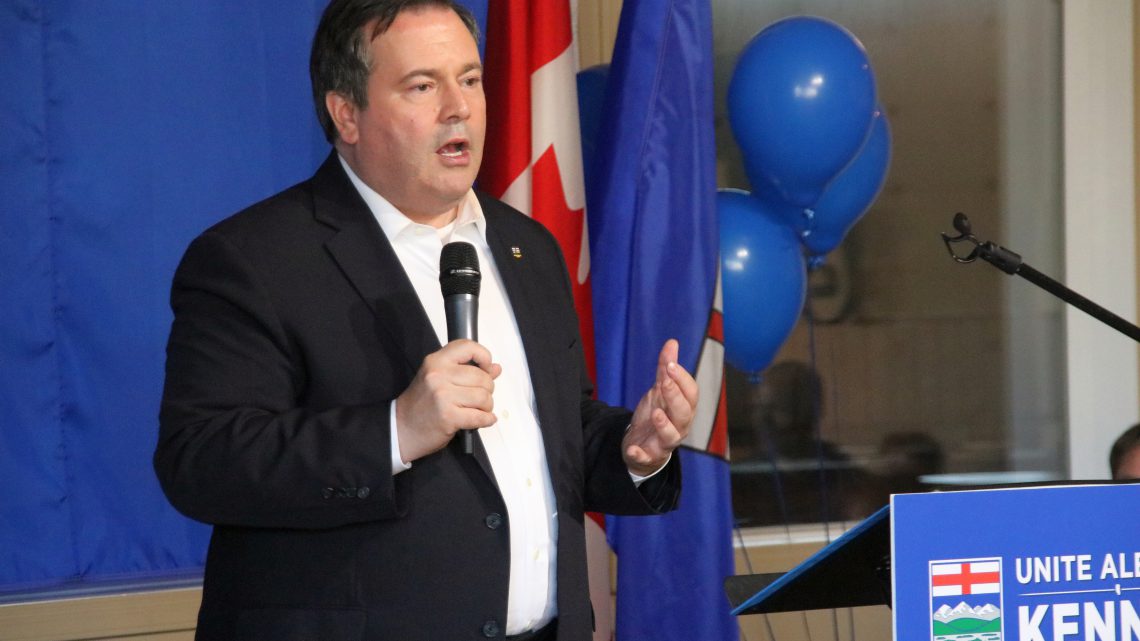 Jason Kenney has won a seat in the Alberta legislature by a landslide. The United Conservative Party leader earned just more than 71 per cent of the vote in the Calgary-Lougheed byelection.

Congratulations and welcome to the AB Legislature @jkenney – I look forward to debating you in the House. #ableg

The NDP’s Phillip van der Merwe came in a distant second, while Liberal Leader David Khan was in third place. New Green Party Leader Romy Tittel was also in the race, alongside a Reform Party candidate and an independent.

The byelection was called after UCP MLA Dave Rodney stepped aside.