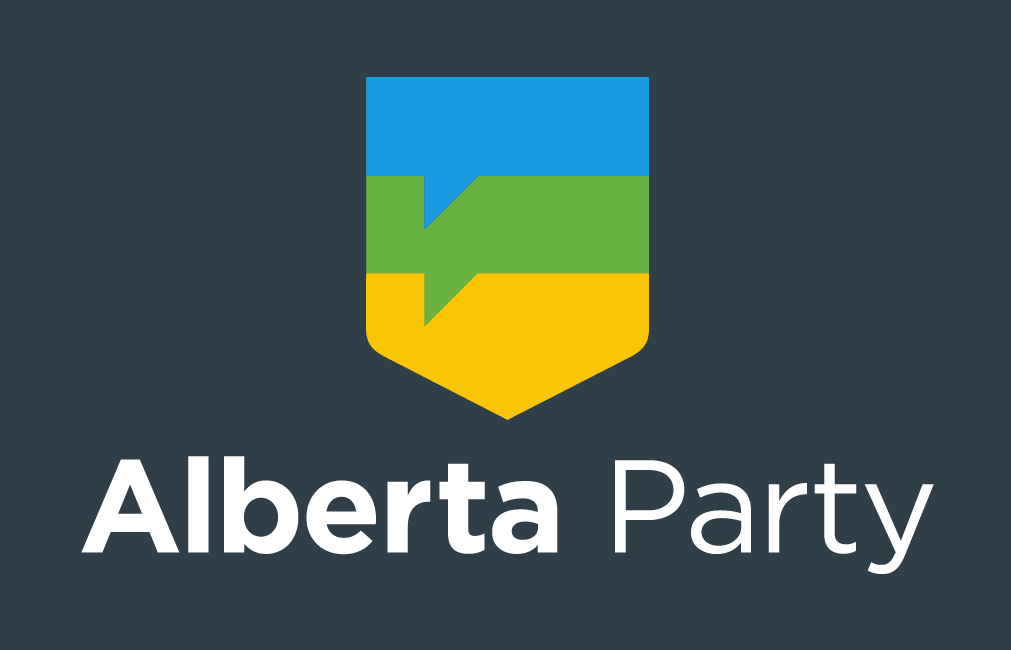 The Alberta Party has given itself an extra three weeks to find a new leader. Greg Clark’s replacement was supposed to be announced on February 7, 2018, but that has been pushed back to the 27th.

“Having received feedback from Constituency Associations, members, and volunteers that additional time was desired to complete the leadership race, the Provincial Board of Directors has extended the date of the close of the Leadership Race,” the party says in a release.

So far there are no candidates. Clark stepped down in November.

Applications will be accepted until January 15th, and Albertans can become a member in order to vote by February 12th. They will then vote from February 25th through 27th online, with the results announced that evening.

The Alberta Party has seen a surge in interest since the formation of the United Conservative Party. Its AGM in November saw nearly 400 in attendance, up from roughly 60 in 2016.