Wood Buffalo – Cold Lake unemployment drops half a per cent 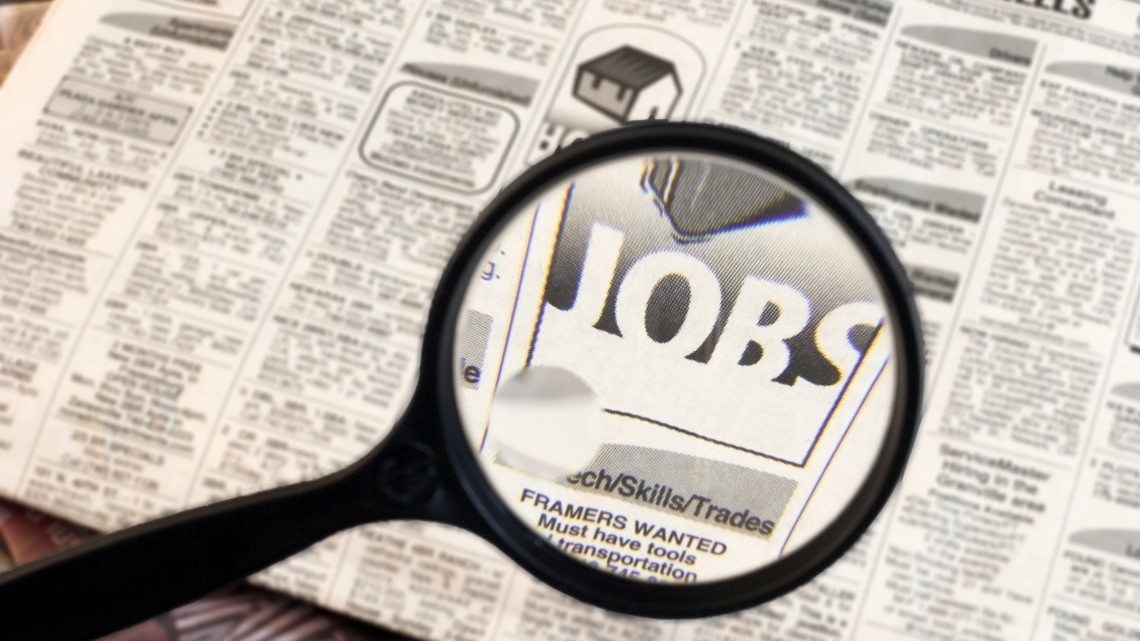 The unemployment rate in Wood Buffalo – Cold Lake dropped by half a percentage point last month. It fell from 6.9 per cent in October to 6.4 in November. It was 8.9 in November 2016.

Alberta’s economy overall reached 7.3 per cent last month, which is the lowest it’s been in in nearly two years. However, Statistics Canada says that was mostly from less people looking for work, as employment levels held steady from October. The province has gained 34,000 full-time jobs over the past year.

Canada added 80,000 jobs in November alone, driving the national jobless rate down to 5.9 per cent. That’s the lowest it’s been since 2008.