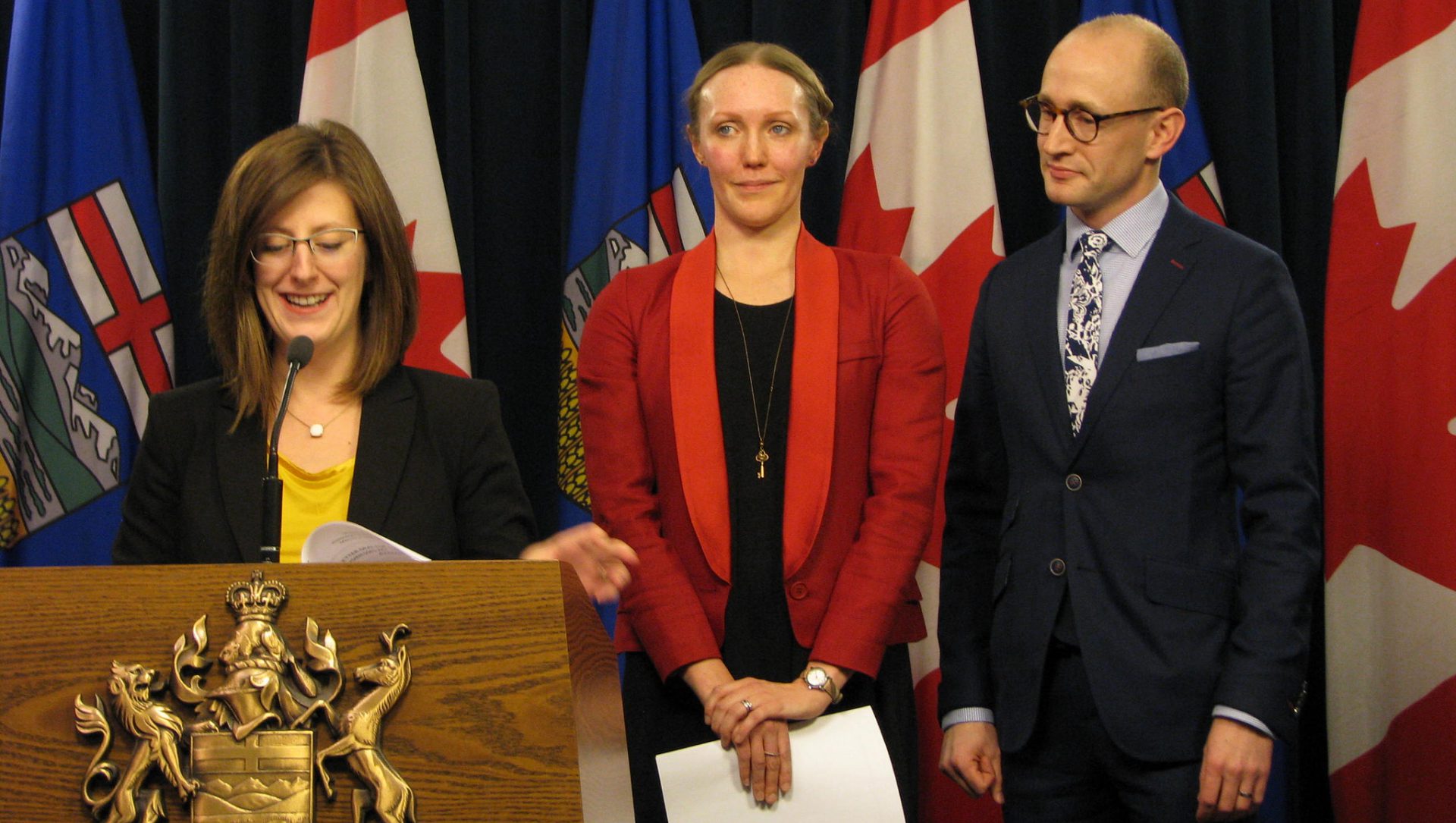 The Alberta government wants to reduce the competition for tickets to sporting events and concerts. In its bill to change consumer protection laws introduced Wednesday, it would ban ticket bots, which buy up large amounts of online tickets and re-sell them at a profit.

Minister of Service Alberta Stephanie McLean says Bill 31 would make it illegal to buy online tickets using software. It would also require sellers like Ticketmaster to cancel any tickets purchased by bots.

“The fact that they want this and they’ve got the wherewithal and the technology to be able to combat this is providing the confidence that we need,” McLean says. “If they fail to take those steps, if they fail to hold their industry accountable, if they fail to do things like cancel tickets, that have been purchased by bots and do that due dilligence, then they could be subject to the enforcement provisions in the act.”

Veterinary services are also being targeted. Vets would have to disclose all of their fees, and get approval from pet owners for any procedures. McLean says the government has heard concerns from many residents about vet fees.

“If they are empowered with the ability to price check, it may by that they can find a vet that fits within their household budget to be able to ensure that their pet gets the medical care.”

Bill 31 would also make it mandatory for sellers to disclose vehicle history, create a Consumer Bill of Rights, and license high-interest lenders. It would also ban clauses in contracts that prohibit negative reviews, and require consumers be notified about and agree to any changes to contracts.